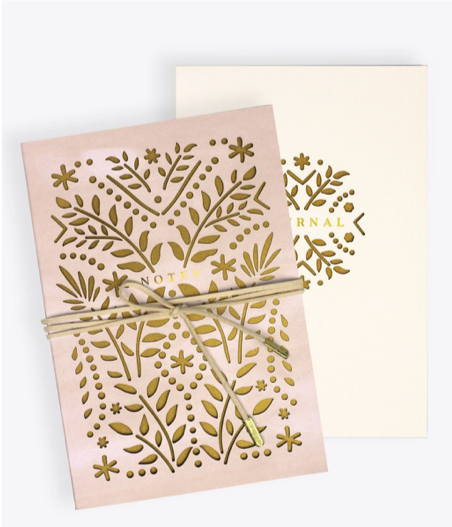 It used to be known as “keeping a diary” and I first started when I was twelve years old. My sixteen-year-old sister, Susan, wrote in her diary every night in the bedroom we shared. Susan was in high school and had waist long black hair and blue eyes and was, in her younger sister’s opinion, the most wonderful girl in the world. She had a beautiful gold-foiled diary that came with its own lock and key. I never knew what she wrote in its pages but my twelve-year-old self imagined it was about boys and adventures with her girlfriends and clothes she simply had to own by the weekend or she would die. For me, it was a pretty simple decision: if Susan was keeping a diary then I sure enough was going to keep one too.

I looked after our neighbor’s angry cat for a week to pay for it. It was pink with printed roses and although it didn’t come with a lock and key it could be fastened closed with an attached ribbon. Our Vine & Dot Journals remind me a little of it. There are no words for how you feel when you open your brand new journal for the first time. The ruled pages, the smell of crisp new paper, the possibilities that exist for your life in all that blank space. I was twelve so the first thing I did was write my name and draw stars around it (stars, cats and stick-like ballerinas represented my entire artistic skill-set back then). I recorded the date, November 2. Too young for boys and not caring very much about clothes, I wrote about my friends and school.

Got soaked walking to school. Came second in English. Kelly’s having a birthday party next Saturday and a whole bunch of girls got invites yesterday. I didn’t get one. I felt bad, but Kelly stopped by my desk this morning and gave me an envelope! The invitation is SO pretty. Kelly’s mom wrote them all by hand. Relieved. ❤️

It’s funny how writing about things transfers your emotions onto the page. It’s like magic. It can take worries and make them disappear. It can stop you repeating the same thoughts over and over again and help you sleep. Once something is written it’s recorded, there’s a hard copy, your mind can let it go. 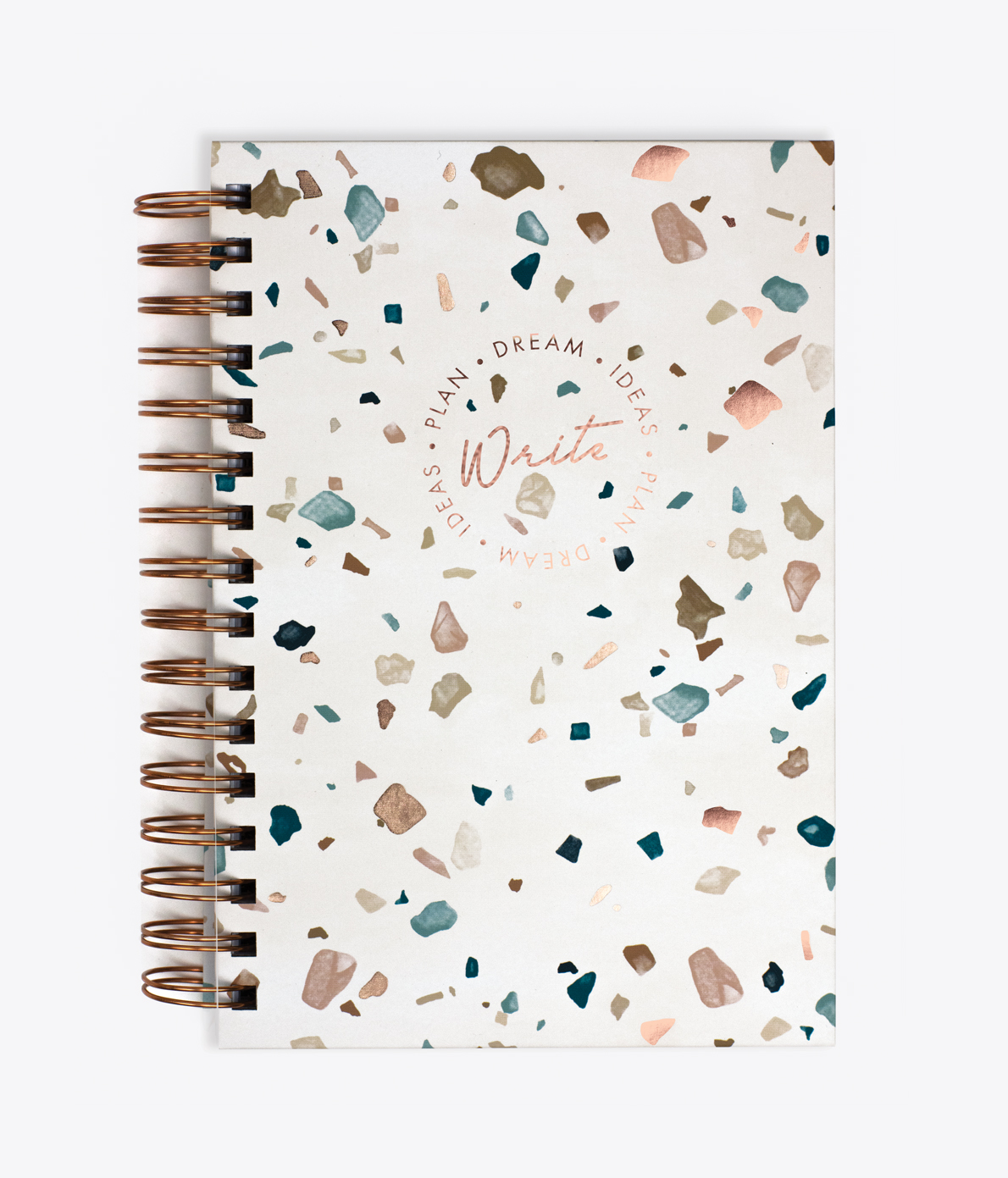 I kept journals through high school, eventually writing lists of boys I liked and clothes I absolutely must have in order for my teenage existence to have meaning. Looking back over them now I see, between the lines and lists and doodles, my teenage self coping with emotions. “Worried sick about the math test,” I wrote on April 16. Then, three days later, “I passed! Can’t believe I passed!” On October 31 I wrote, “Went to Halloween at Tiff’s. Didn’t know anyone. Tiff’s brother said I looked fat in my costume.” A full three weeks later I wrote, “Hung out with Tiff after the game. Her brother was there. Don’t know why I let him bother me so much last time. He’s mean to everyone.”

A 2005 study conducted by the Royal College of Psychiatrists found that, “Writing about stressful or emotional events results in improvements in both physical and psychological health.” My teenage self didn’t know it then, but by writing about Tiff’s annoying brother I was neutralizing his effect upon me.

I fell out of the habit of journaling in college. After a crushing break-up in my early twenties, I found my way back. My head was full of questions. What did I do wrong? What could I have done differently? Why didn’t this person want to be with me anymore? It helped to write it down. Taking those questions from my head and asking them for real on the page was like opening a pressure valve. It gave me relief. And perspective. Write something down and you can see it more clearly. You can look at it from different angles. It becomes a story not a raging war of emotions in your head.

A 2014 study published in the Journal of Social and Personal relationships concluded emphatically that writing about a heartbreak results in reduced emotional stress.

That’s some pretty powerful mojo. “Writing seems to help the brain regulate emotion,” Matthew Lieberman, a psychologist at the University of California in Los Angeles, told The Guardian. According to Dr. Lieberman it is the act of writing, by hand, that does the trick.

Turns out the pen, and its best friend paper, are a lot more powerful that we suspected. We’re all going to go through stuff in our lives. “Life is made up of sobs, sniffles, and smiles, with sniffles predominating,” American short story writer O. Henry tells us. Journaling helps us put those sobs and sniffles behind us. It helps us become more emotionally robust.

We believe in journaling here at Elūm. We believe that telling your own story is empowering. Start your own journaling journey with one of our beautiful, hand-crafted journals. 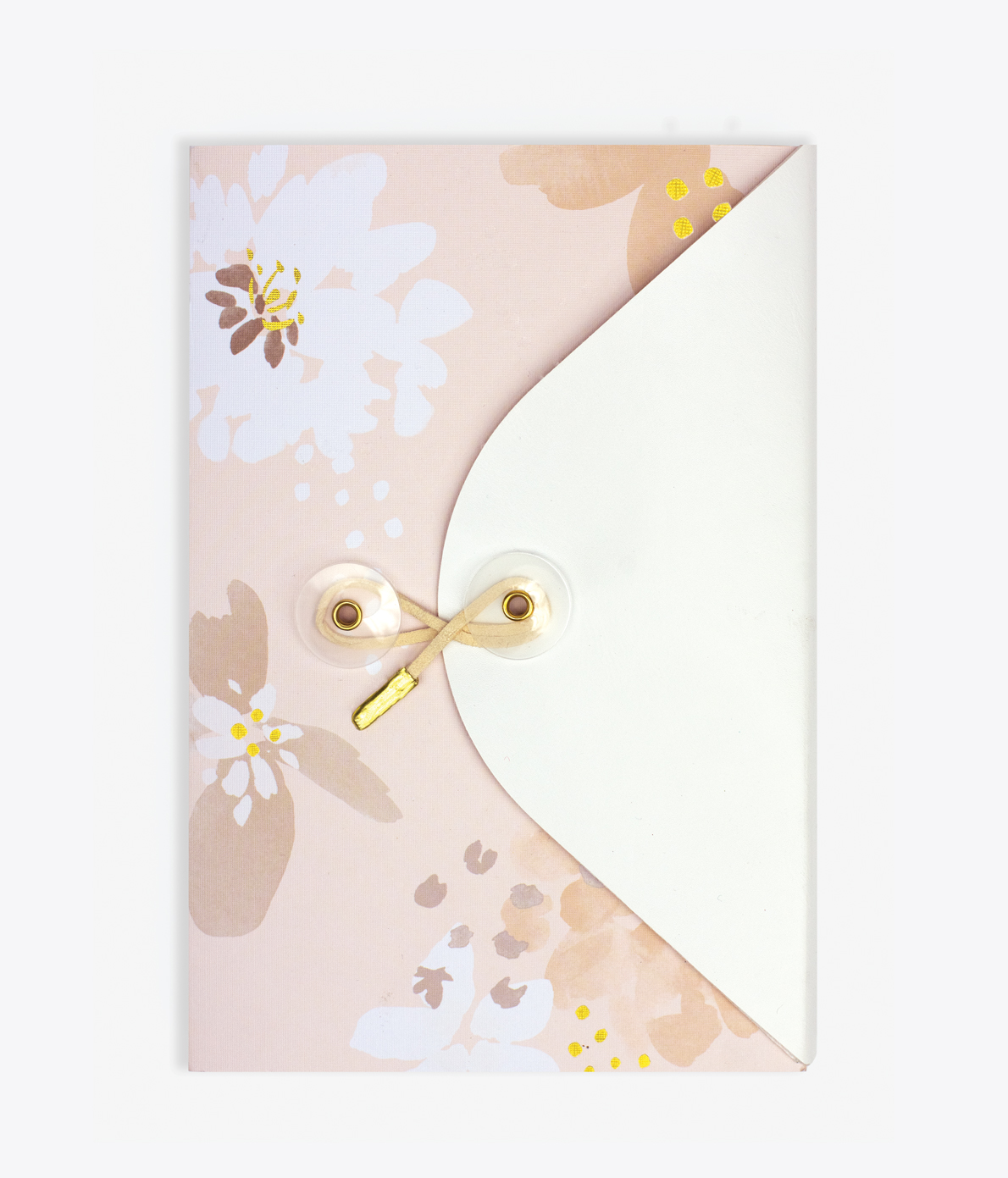 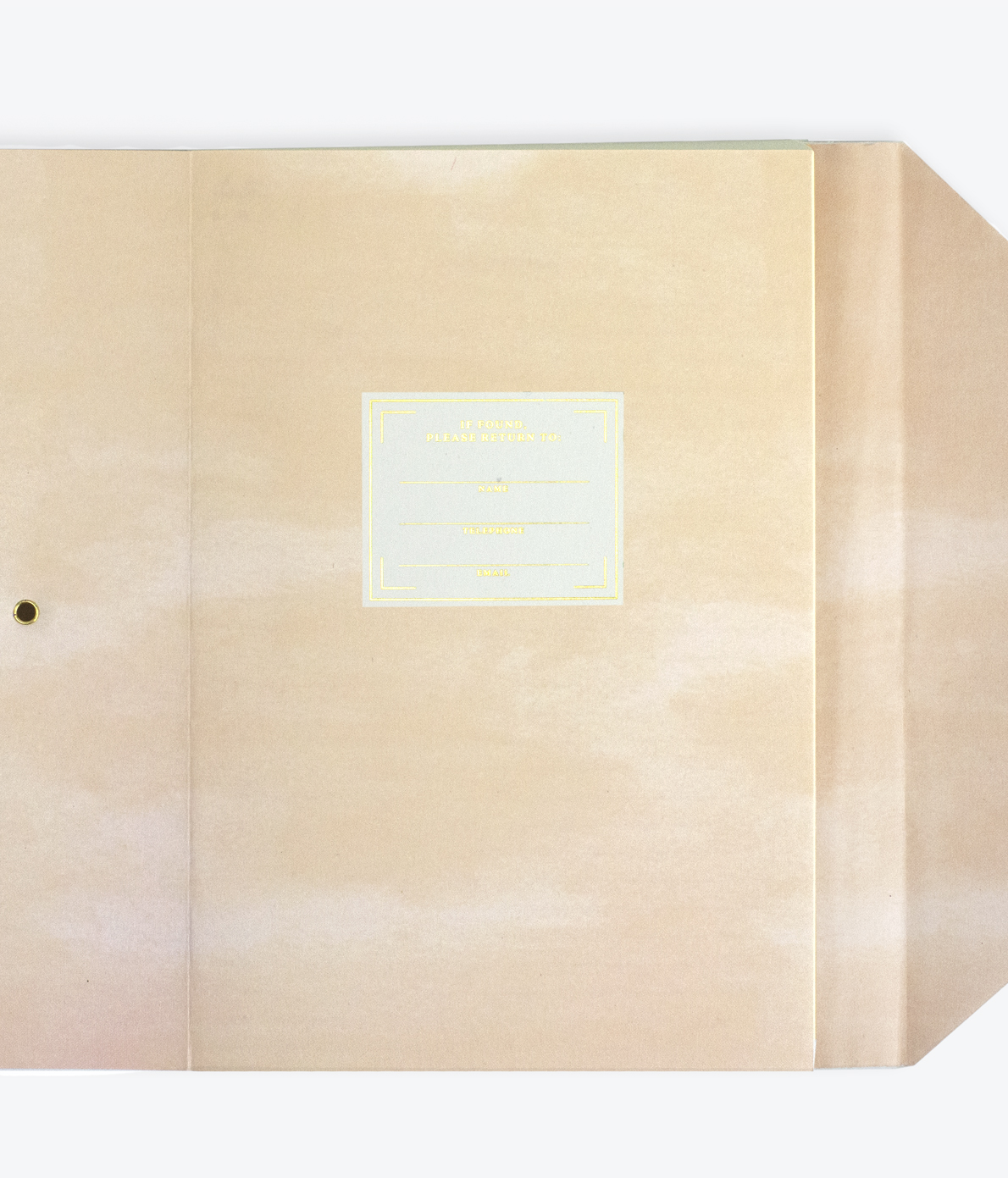 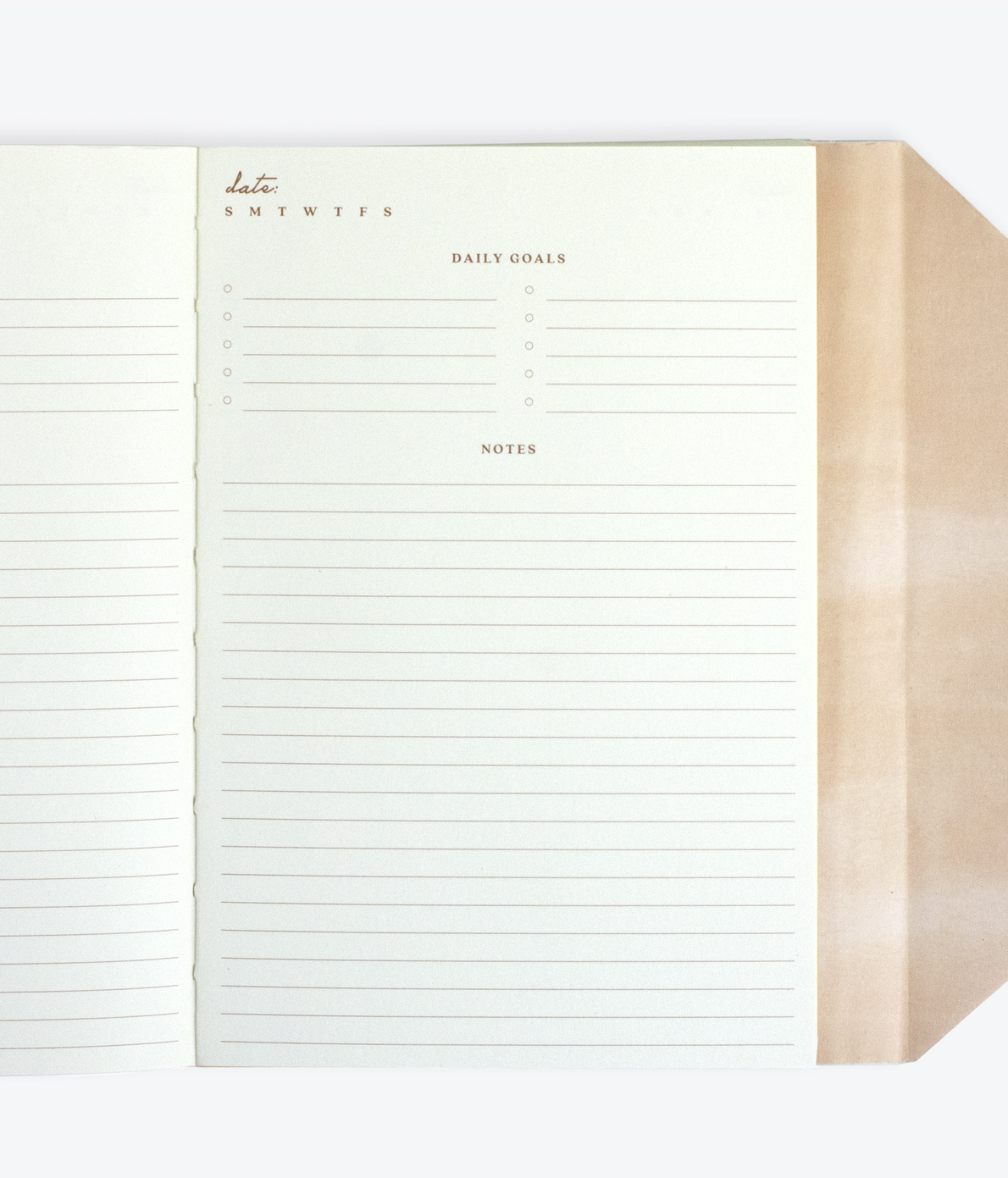 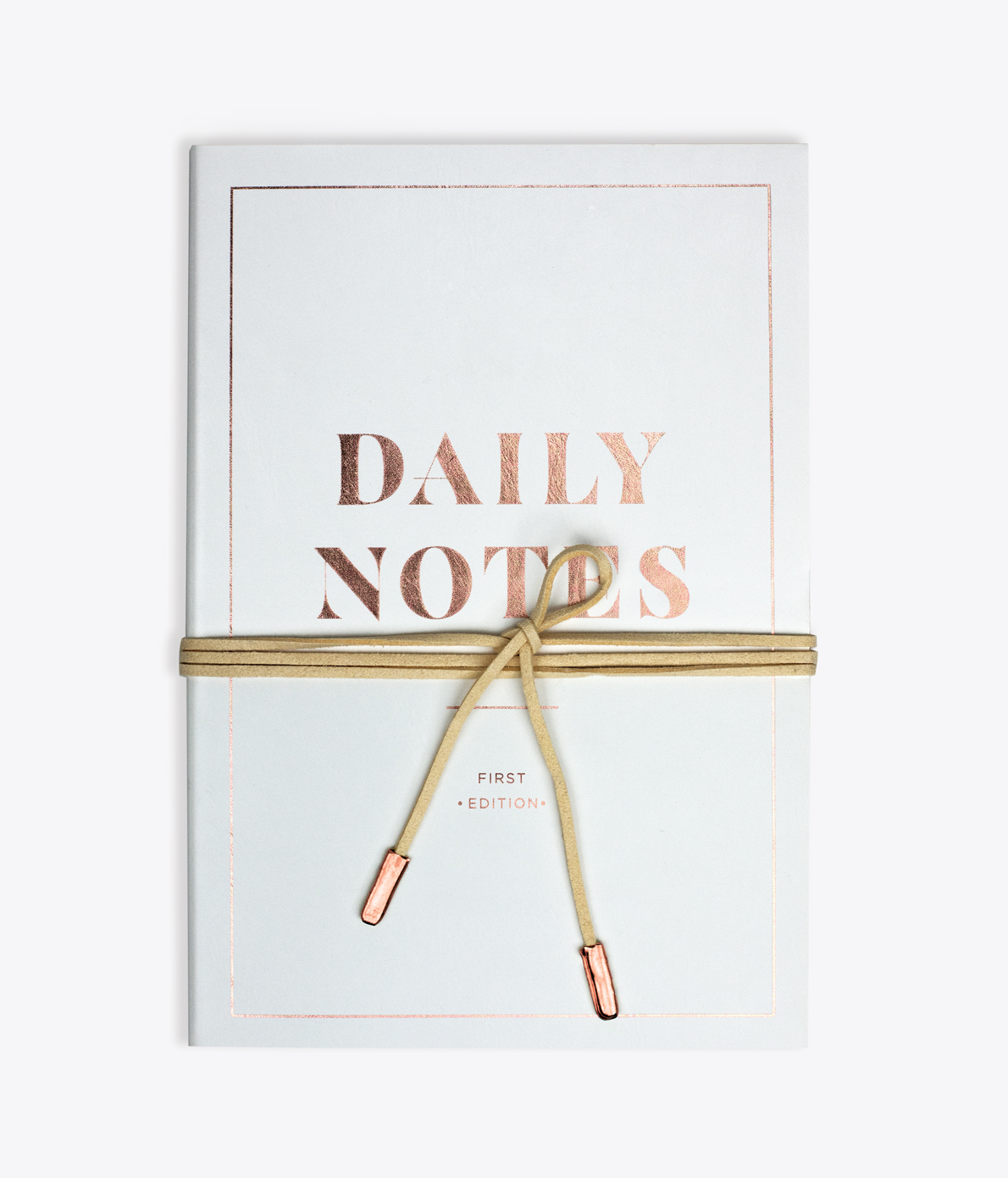 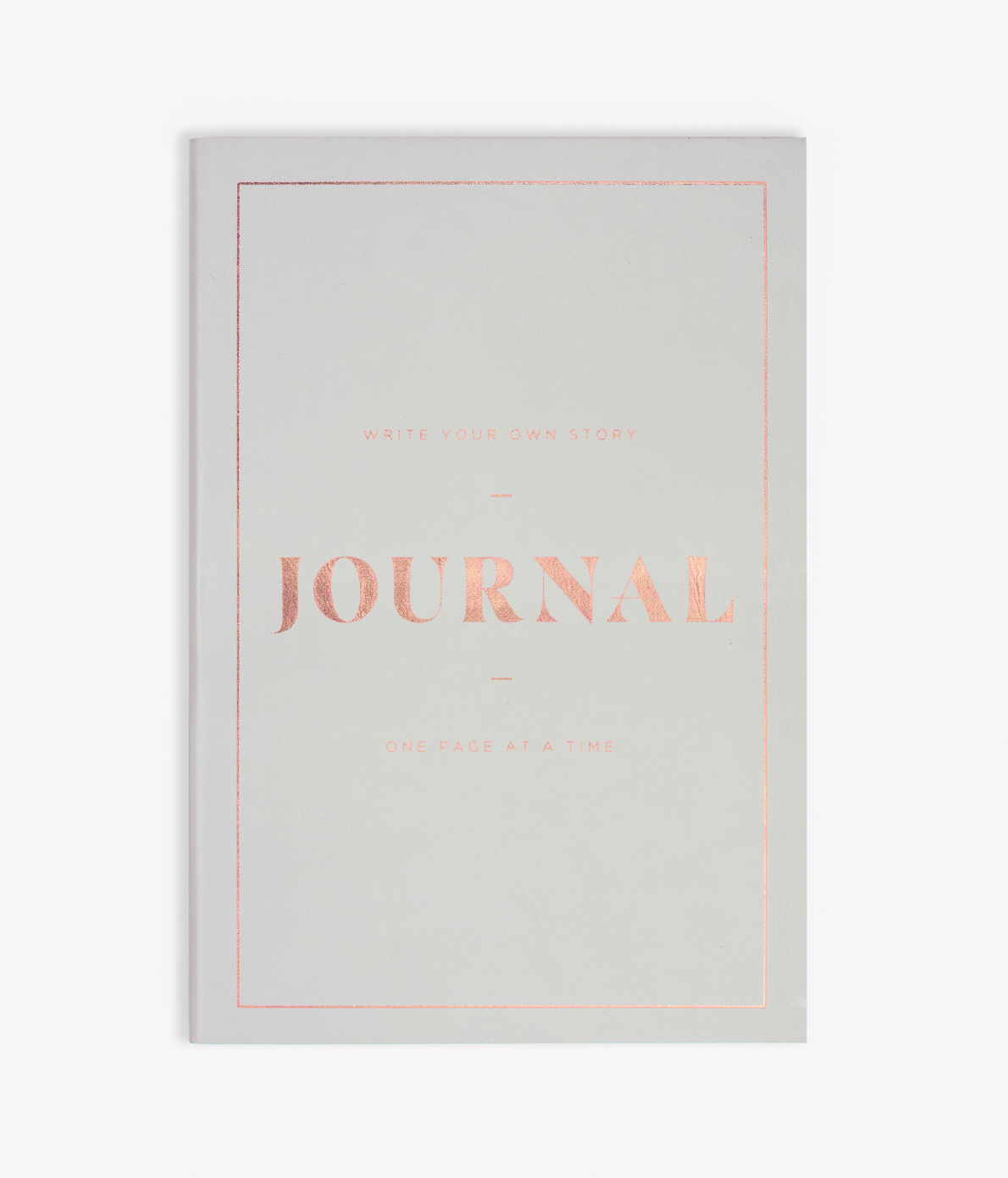 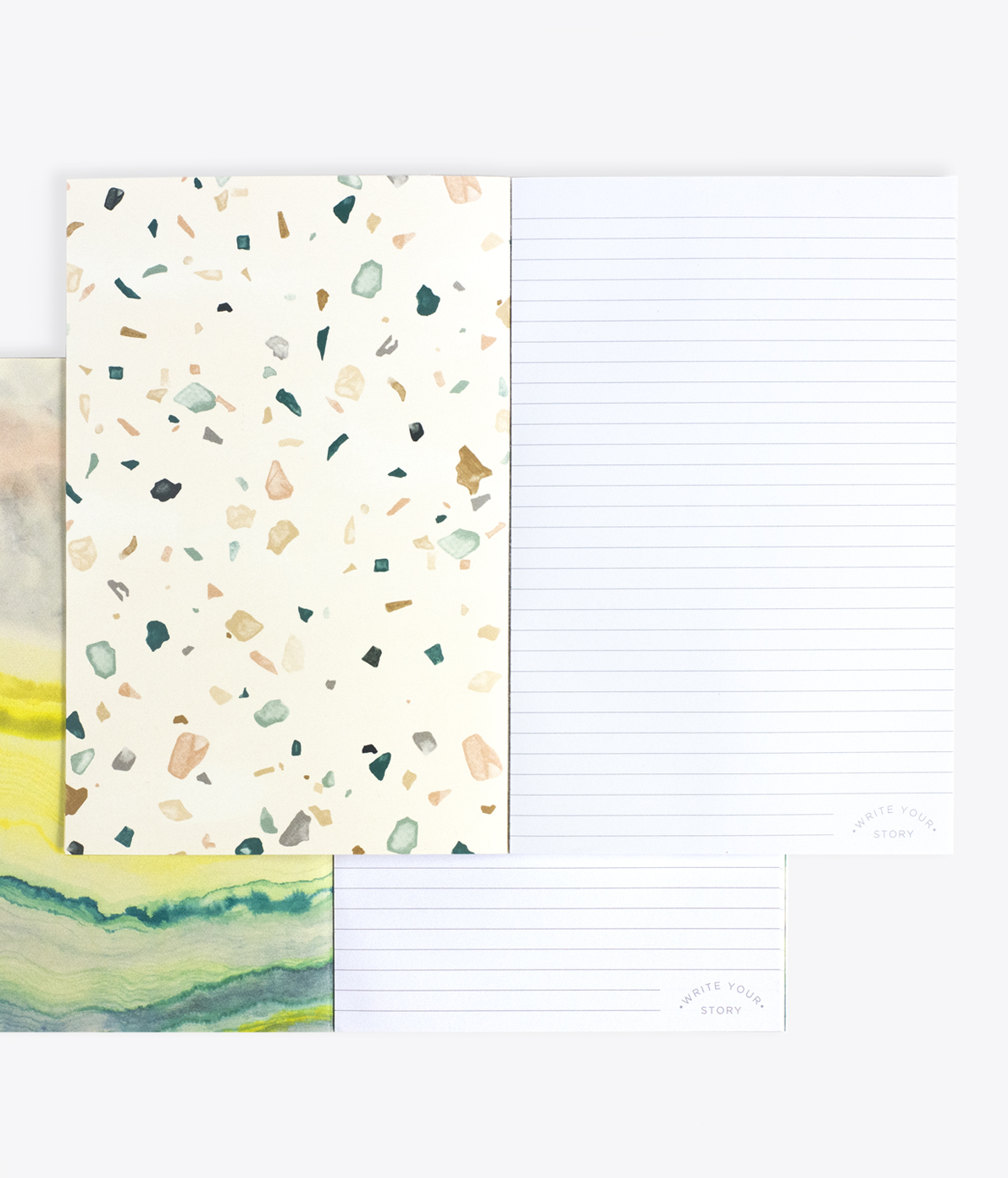 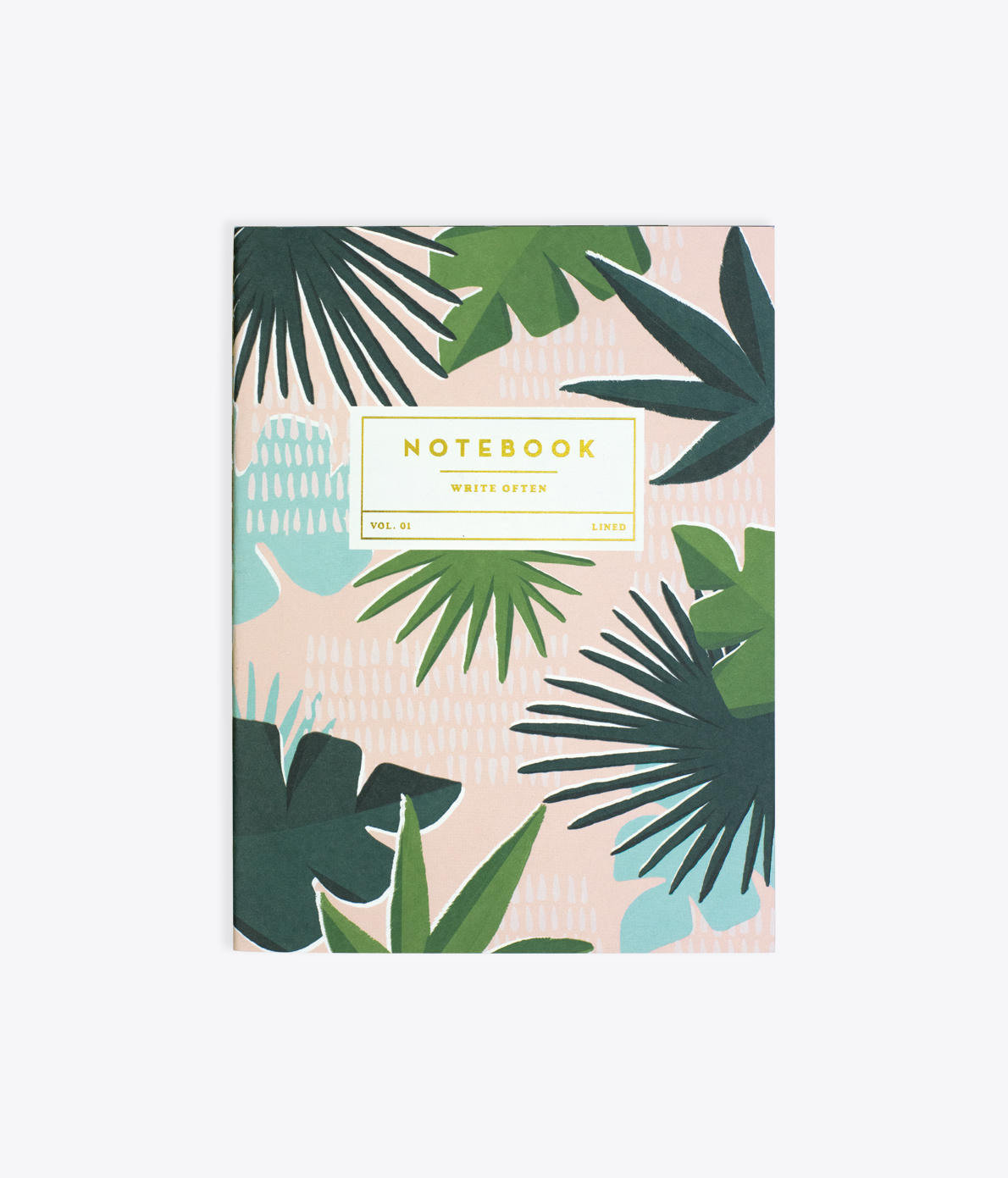 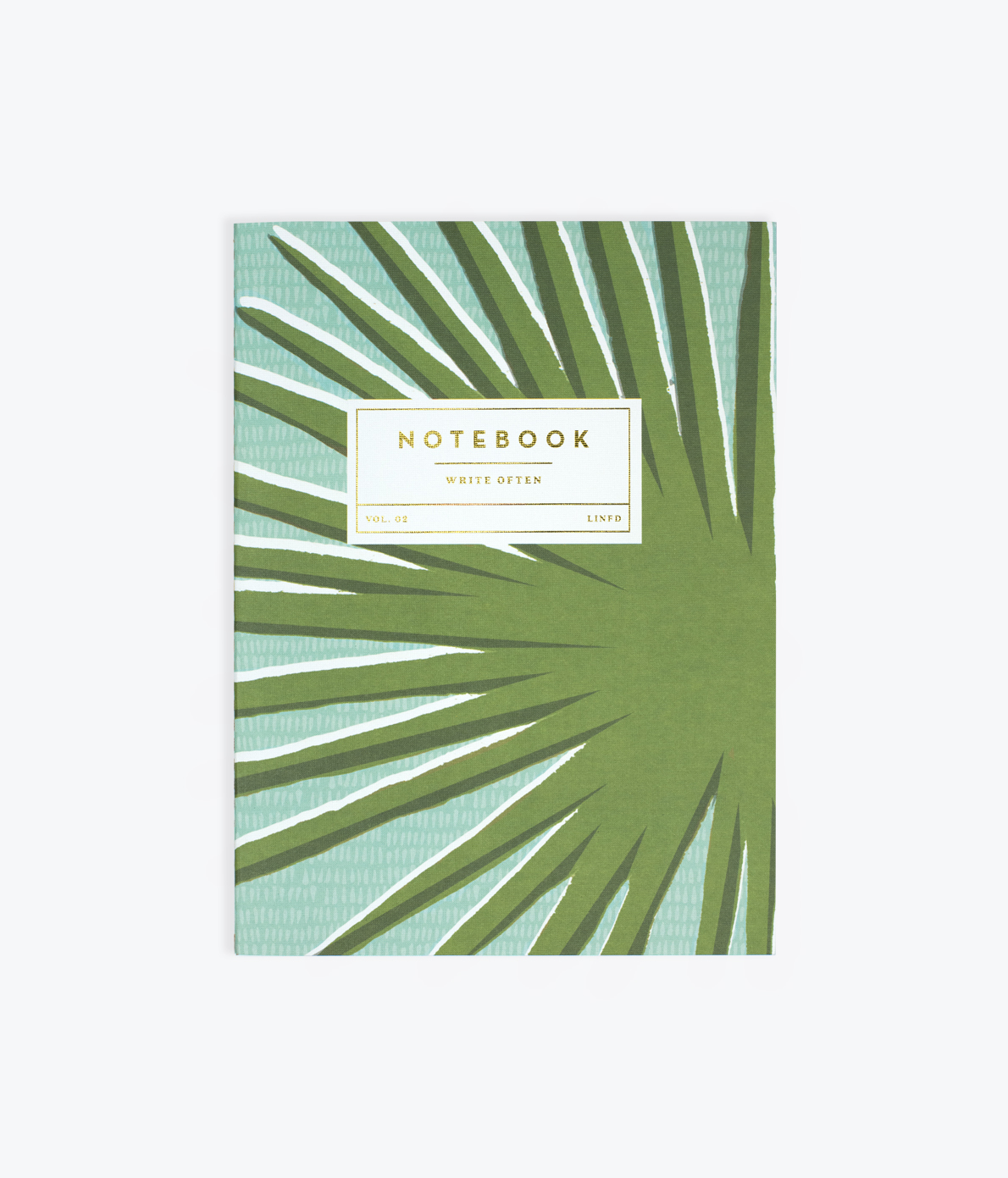 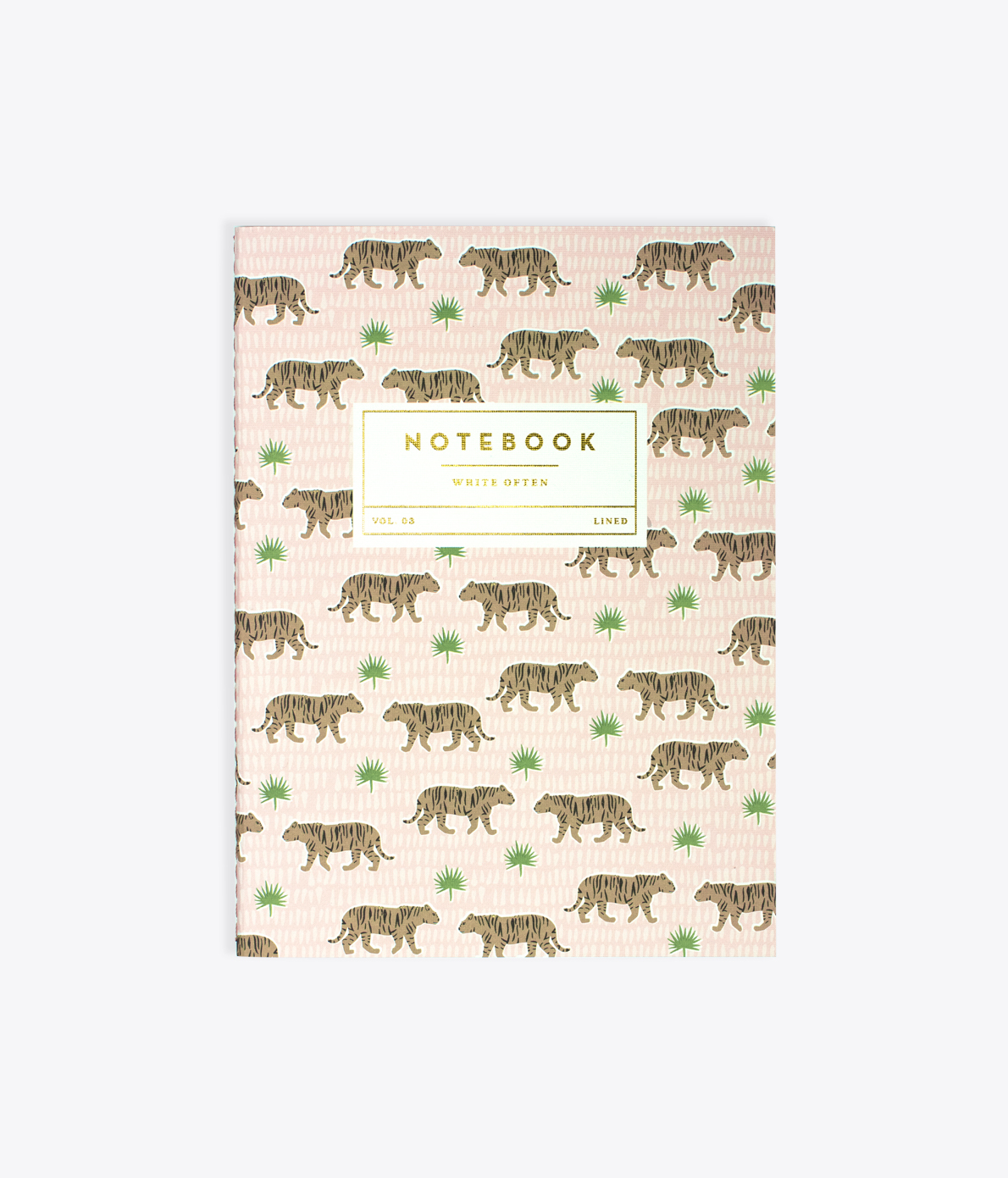 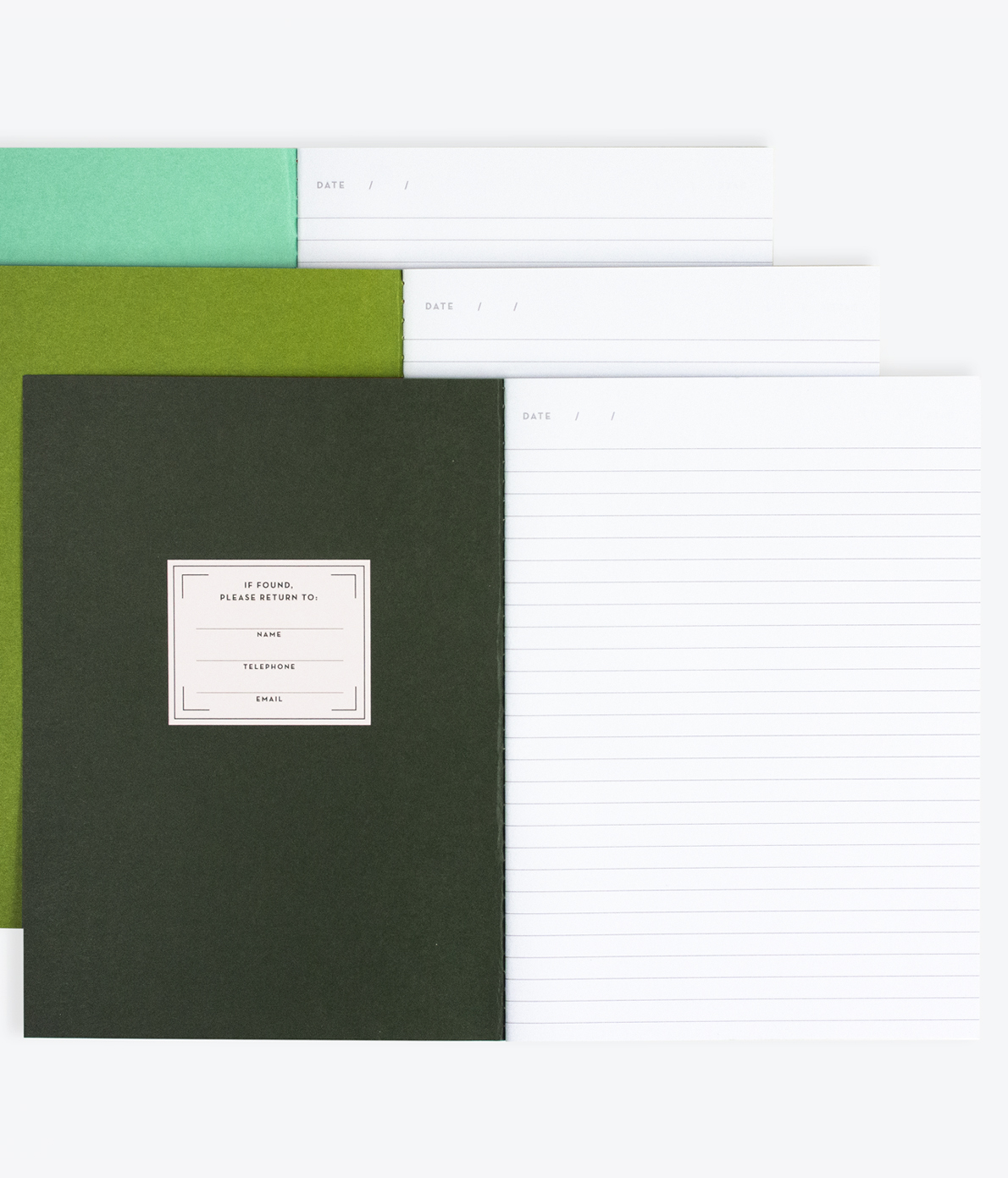 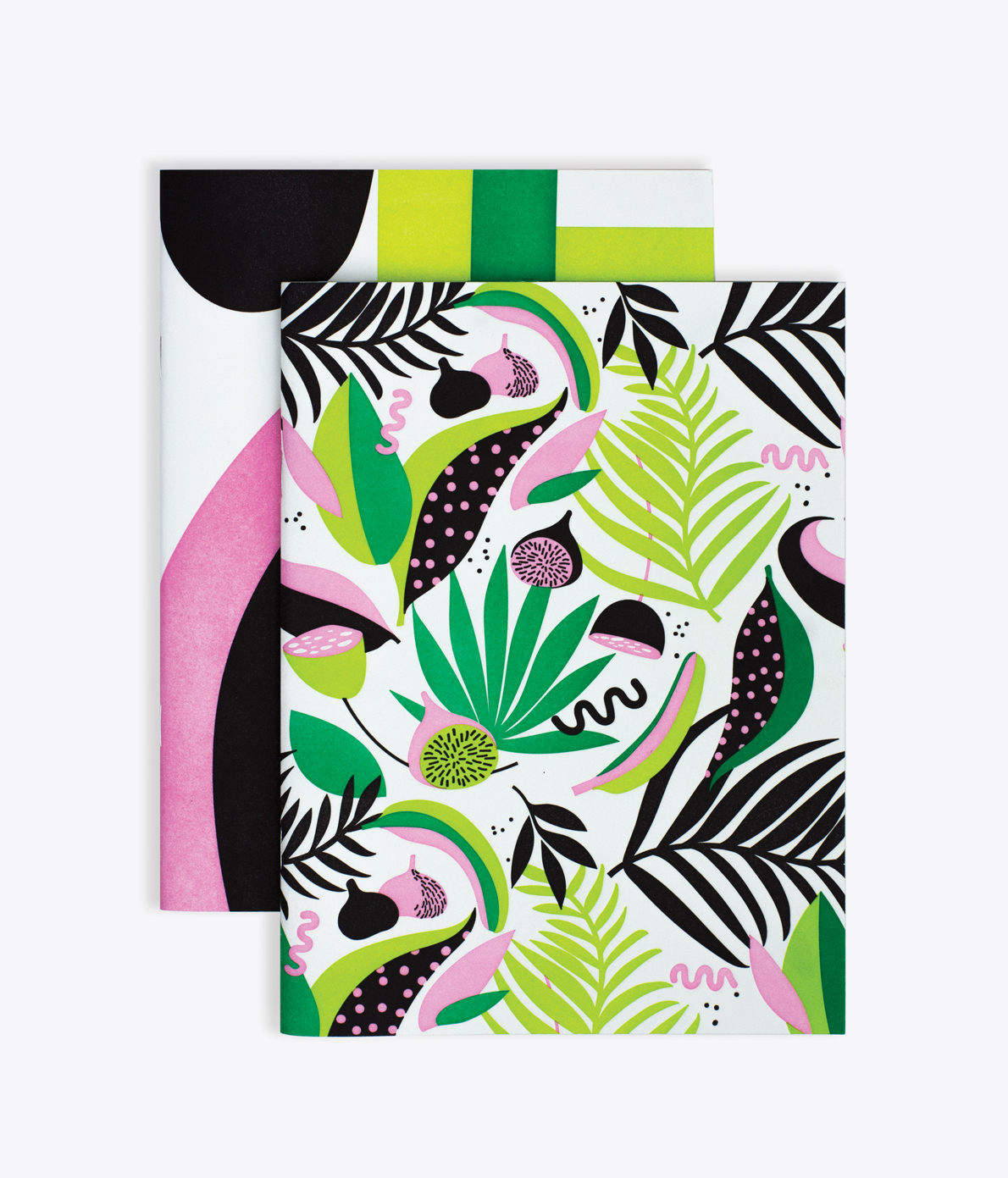 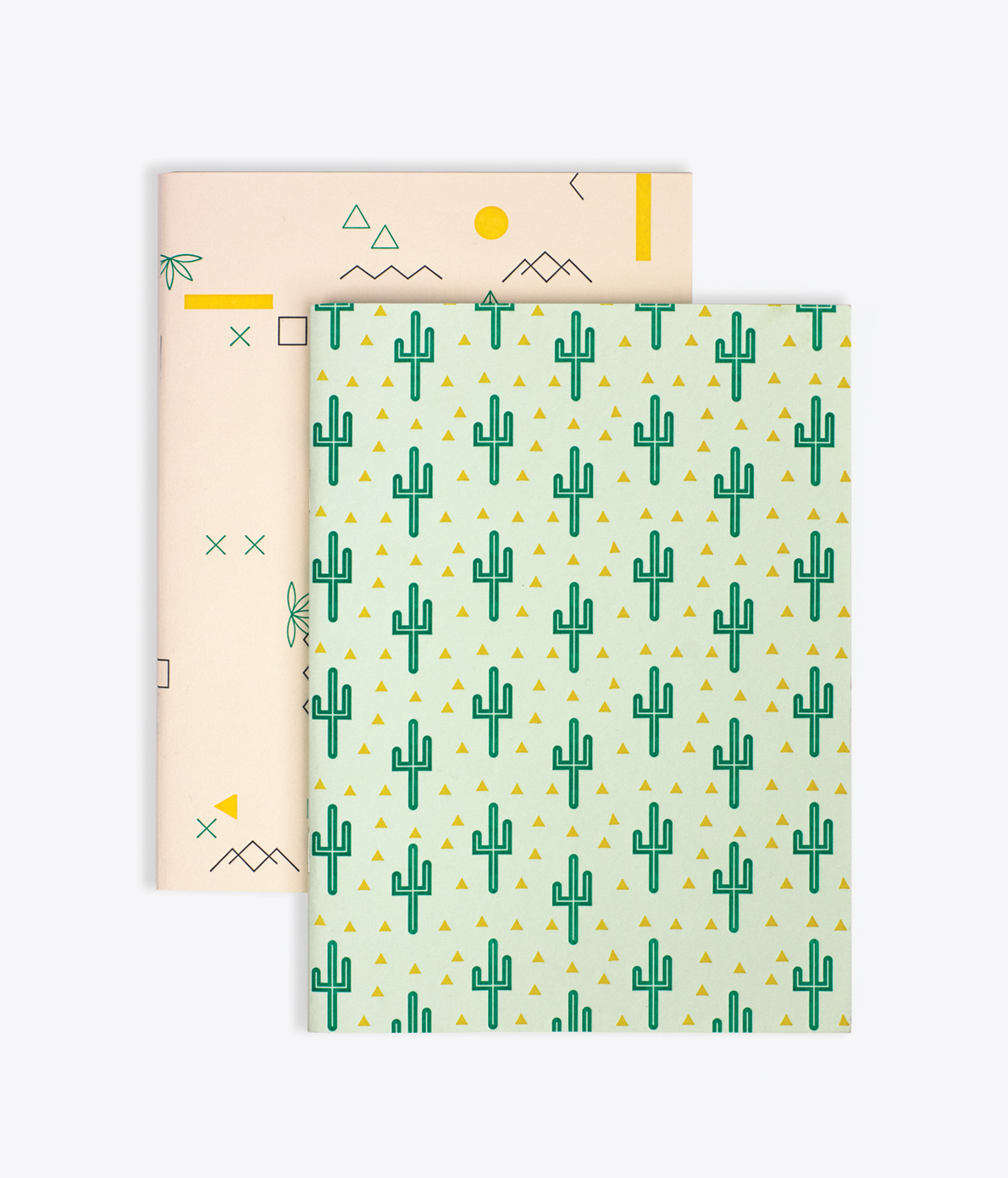 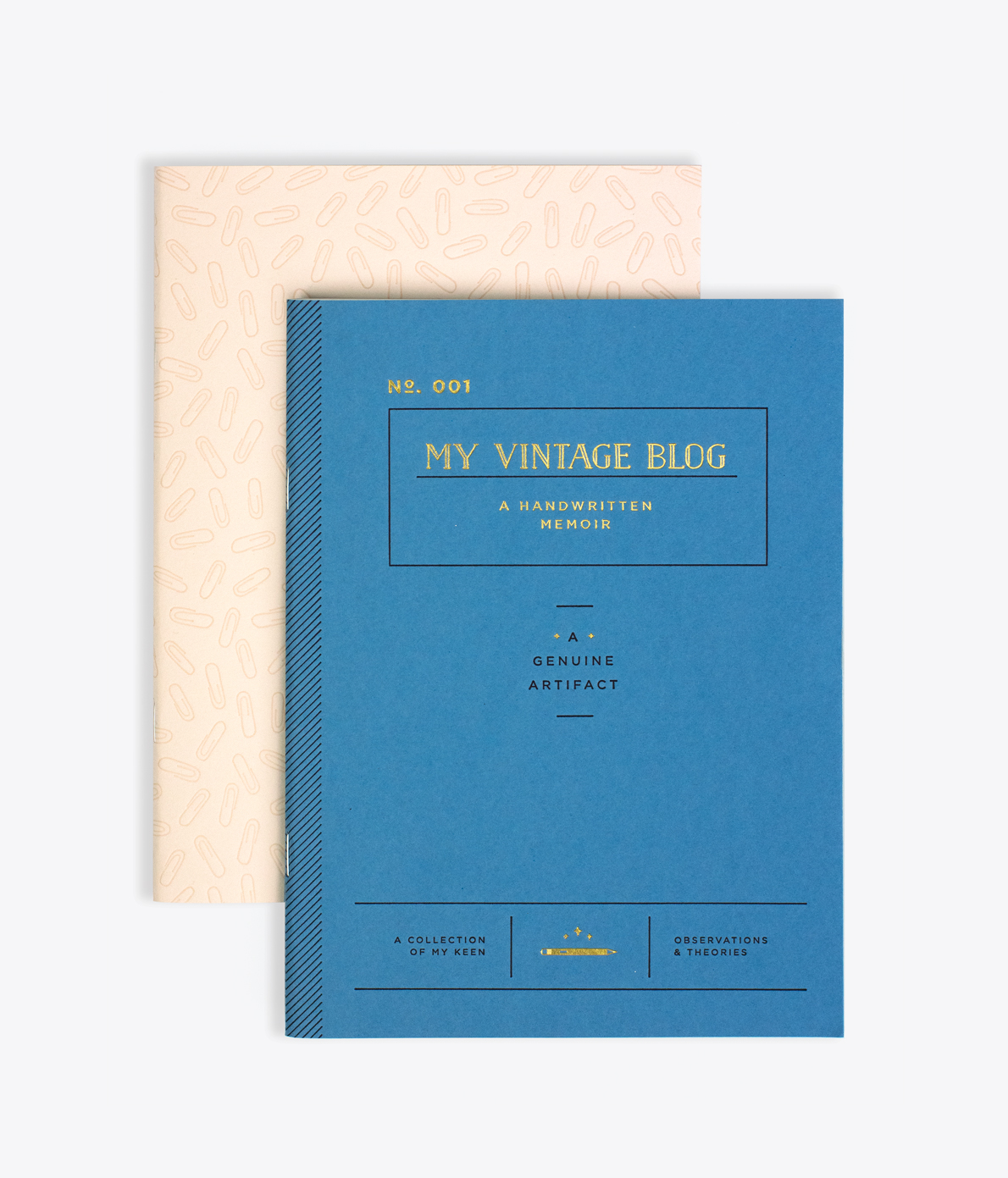 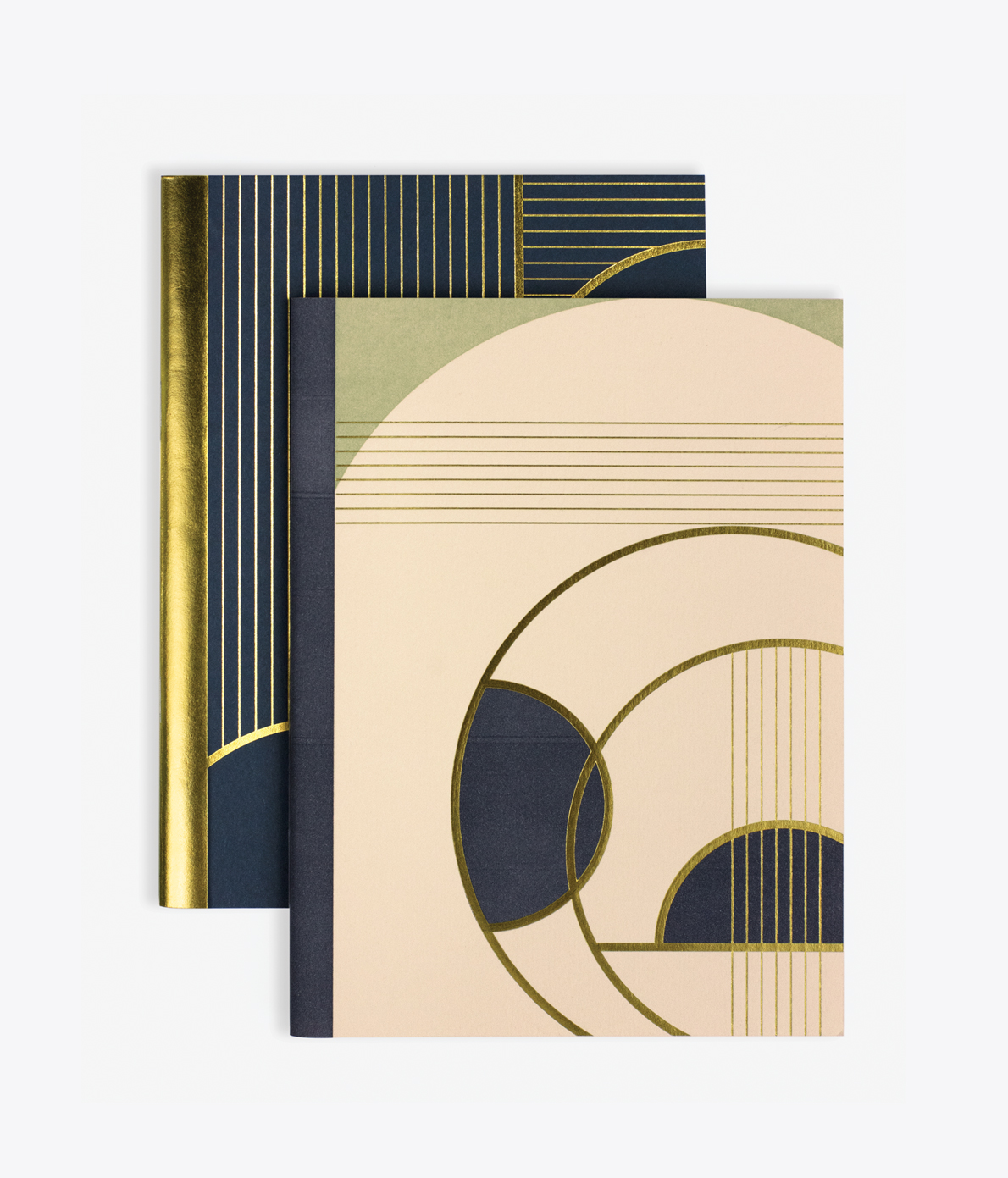 Mélange – a fusion of geometry & typography