The lazy hazy Game-of-Thronesless days of summer are approaching. We’ll be hosting pool parties, block parties and beach blanket bingo during the day, but what about those summer nights? Glass of chilled Sauvignon Blanc, the largest bag of Pirates Booty Aged White Cheddar Popcorn we can lay are hands on in our lap, we switch on our adorable pink personal cooling device and fire up the TV. Binge-watching is calling our name! Now that GOT has ended what are going to watch next? It’s a question we’ve been debating in the office for the past couple of weeks. We are crazy about paper products and letterpress printing here at Elum, but we’re also crazy about TV which is why we’ve put together our Summer (Channel) Surfin’ Guide. Grab your remote and join us as we paddle into the deep waters of binge-worthy TV. 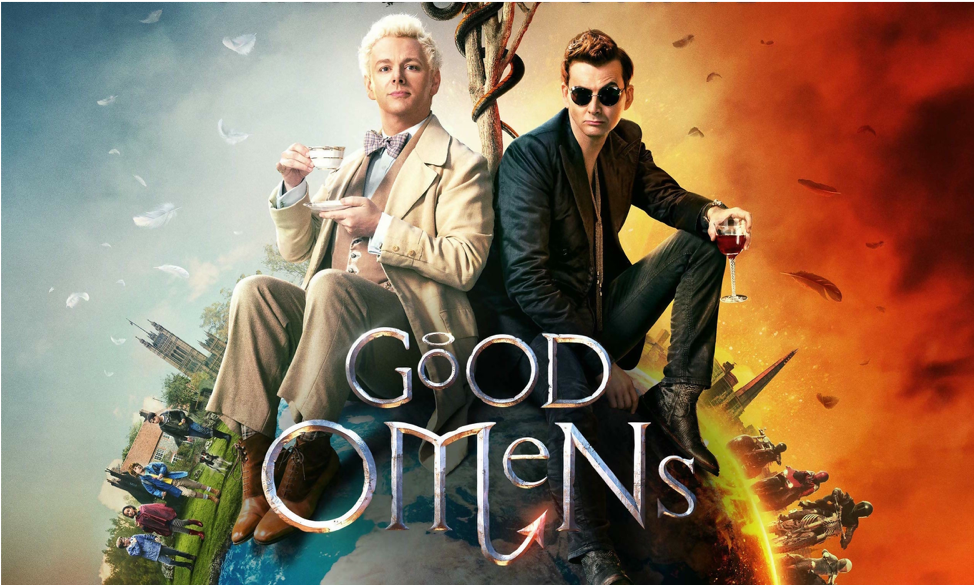 The classic “switched at birth” tale takes an unexpected twist when a fumbling order of Satanic nuns mix up a normal baby with Baby Antichrist. Never mind, after a nice cup of tea and some buttered crumpets, the angel Aziraphale and his demon counterpart Crowley will sort it all out. Brimming with British humor and serenely bumbling characters, with swoon-worthy John Hamm playing the Archangel Gabriel, we declare this Prime Original six parter to be must watch TV this summer. In fact the world class cast is so good we’d like to send them a big group hug. 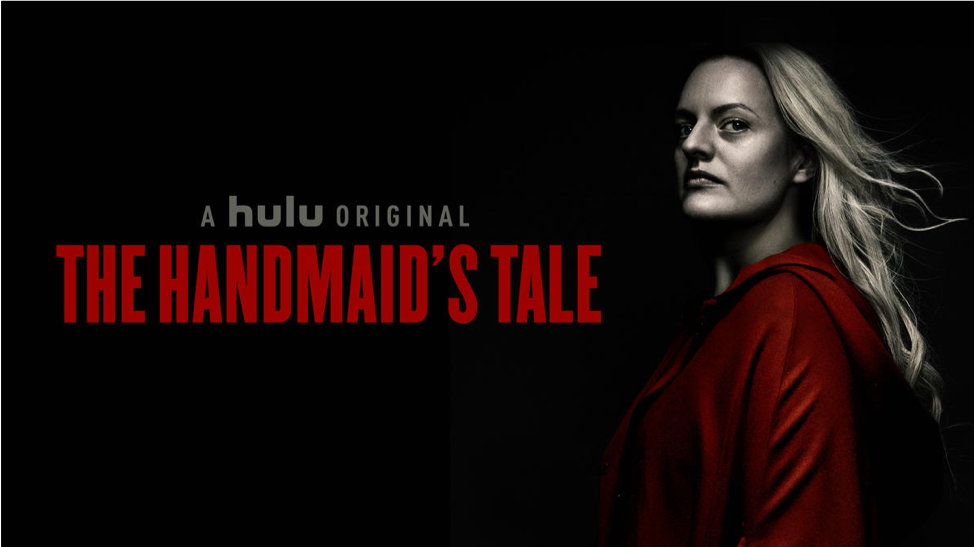 While her former Mad Men sidekick is busy being angelic in Good Omens, Elizabeth Moss is scooping up awards for her portrayal of June/Offred in Hulu’s The Handmaid’s Tale. After two seasons, we can’t wait to see what happens to our smart, vulnerable yet unbreakable heroine next. The series writers are no longer working with original source material (Margaret Atwood’s book only covered the first two seasons) so the stakes are high. Will June ever be reunited with her baby? Will evil Aunt Lydia finally get her just deserts. And just how will those iconic red costumes change this season? We’re dying to know. As they say in Gilead, “Blessed be the fruit!”

We’re Elum and we binge-watched all five hours of Black Mirror Season 5 on the day it was released. If series creator Charlie Brooker is not one of the best writers/producers working in TV today then we’ll eat a box of our Thank You Notes! Brooker says he sent the script for Rachel, Jack and Ashley Too to Miley Cyrus on a whim, not thinking for one minute the superstar would actually agree to appear in it. Luckily for Brooker and us, Miley is a huge fan of Black Mirror and agreed to do it almost immediately. Miley slays it as pop princess Ashley O, bringing everything she knows about being a former Disney icon to the table. When a disagreement with her management team results in Ashley being placed in a coma, one of Ashley’s teenage fans, the fan’s sister, and an Ashley Too electronic doll come to the rescue! The result is a glorious, high-tech girls-saving-girls caper that makes us feel hopeful about the future. The other two episodes—the mind bending Striking Vipers and the disturbingly real Smithereens—are so good we waited until their respective endings before raiding the fridge for more wine. You go, Mr. Brooker! And Ashley O, we really wish we’d had the chance to send you one our Hang In There Mini Notes when evil auntie put you in that coma! #spoileralert

When They See Us, Netflix

This four part limited series directed by Ava DuVernay hit us like a punch to the gut. It recreates the investigation, prosecution and ultimate release of the so called “Central Park Five” who were convicted of brutally raping a woman in Central Park in 1989. DuVernay spares no one as she explores how five juvenile males of color came to be falsely accused and imprisoned. She indicts the police, the DA’s office, and the city of New York itself for their rush to judgement. We cried pretty much all the way through the third and fourth episodes, and shared the relief, joy, sense of justice and tragedy of time lost when Raymond Santana, Kevin Richardson, Antron McCray, Yusef Salaam and Korey Wise were finally released after eleven years of imprisonment. The charges were vacated a year later by the New York Supreme Court. When They See Us is television at its must-watch best. Harrowing. Real. Life-changing. 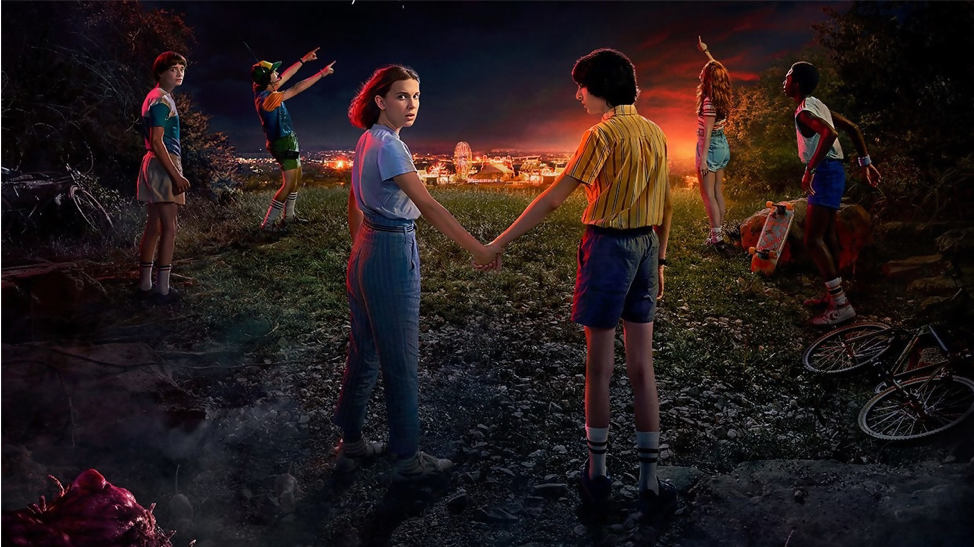 We have marked our calendars and cancelled our plans. This year the Fourth of July is not only the two hundred and forty-third anniversary of our great nation, but also the day Stranger Things 3 premiers on Netflix. Will Eleven and Mike enjoy a summer of love? Just how short can Dustin’s shorts get? And what exactly is going on at the groovy new Starcourt Mall? We need to know! Independence Day here we come! We’ll be firing up the barbecue, blasting some sweet 80’s Hall & Oates from our speakers and binge-watching the entire season. We’ll be enjoying our fireworks on-screen this year!

Those are our picks for summer binge watching. Do you agree?
Or do you have your own mega “can’t touch this” shows to add to our list?