We love the color pink here at Elūm so when we learned June 23 is National Pink Day we didn’t need much persuading to celebrate. Pink is the color of princesses and peonies, breast cancer, gay pride, happiness, flamingoes and bubblegum. Audrey Hepburn famously declared, “I believe in pink!” We believe in it too so we set out to discover as much as we can about our five favorite shades of pink.

1.0 True Pink. Pink was a bit of a later starter compared to others colors. While red, blue and purple where swanning around the Medieval world, dressing royalty, adorning paintings and generally getting themselves into trouble, pink didn’t even have a name. It wasn’t until Elizabethan times, that people began to use the word pink to refer to the color. The name comes from the flower Dianthus which is a true and pretty pink.

After a late check-in to the color party, pink wasted no time claiming the romantic high ground. Shakespeare used the word pink in two of his plays, most-fittingly the great love stories Romeo & Juliet and Anthony & Cleopatra. With the Bard’s stamp of approval under its belt, pink had officially arrived.

2.0 Magenta. In 2013 NASA announced it had discovered a pink planet. This adorable heavenly body orbits the star 59 Virginis and is named GJ 504b. It’s four times the mass of Jupiter, fifty-seven light years from Earth and a toasty 460°F year round. “If we could travel to this giant planet,” Michael McElwain, a member of the discovery team at NASA, tells us, “we would see a world still glowing from the heat of its formation with a color reminiscent of a dark cherry blossom.”

The rich magenta color of GJ 504b is due to methane fluorescing in its atmosphere and potassium which emits wavelengths in the violet spectrum. At Elūm we love this glowing pink planet so much we’d like to send it a sparkly Thank You note just for existing.

3.0 Rose gold. If beautiful Princess Pink married dashing Prince Gold and they had a daughter, she would be named Rose Gold. This perfectly dreamy color occurs when gold is combined with copper and a hint of silver to produce a delicate pink metal. Carl Fabergé, jeweler to the Russian czars, was one of the first craftsmen to put this charming alloy to use, most notably in his breathtaking Fabergé Eggs.

Despite its delicate appearance, rose gold is tougher than it looks and is more durable than yellow or white gold and less likely to tarnish. Add in the fact that its soft pinkish hue makes it flattering to most skin tones and it’s no wonder we love it like crazy.

4.0 Blush. If any color is having a moment it’s the dusky salmon-hued shade of blush known as millennial pink. Style bibles love to weigh in on how and why it’s so popular, but to us it’s simply a variation of classic blush. And blush pink will never go out of style. Blush is the color of hope and promises, of babies’ cheeks and bridesmaid dresses, chilled rosé and seashells. Newlywed Meghan, the Countess of Sussex, wore a blush pink Carolina Herrera dress for Trooping the Colour earlier this month, and Jay- Z just wore a blush pink John Galliano suit at the Louvre while shooting his and Beyonce’s APES**T video.

Vogue may have declared millennial pink over, but its big sister blush isn’t going anywhere. 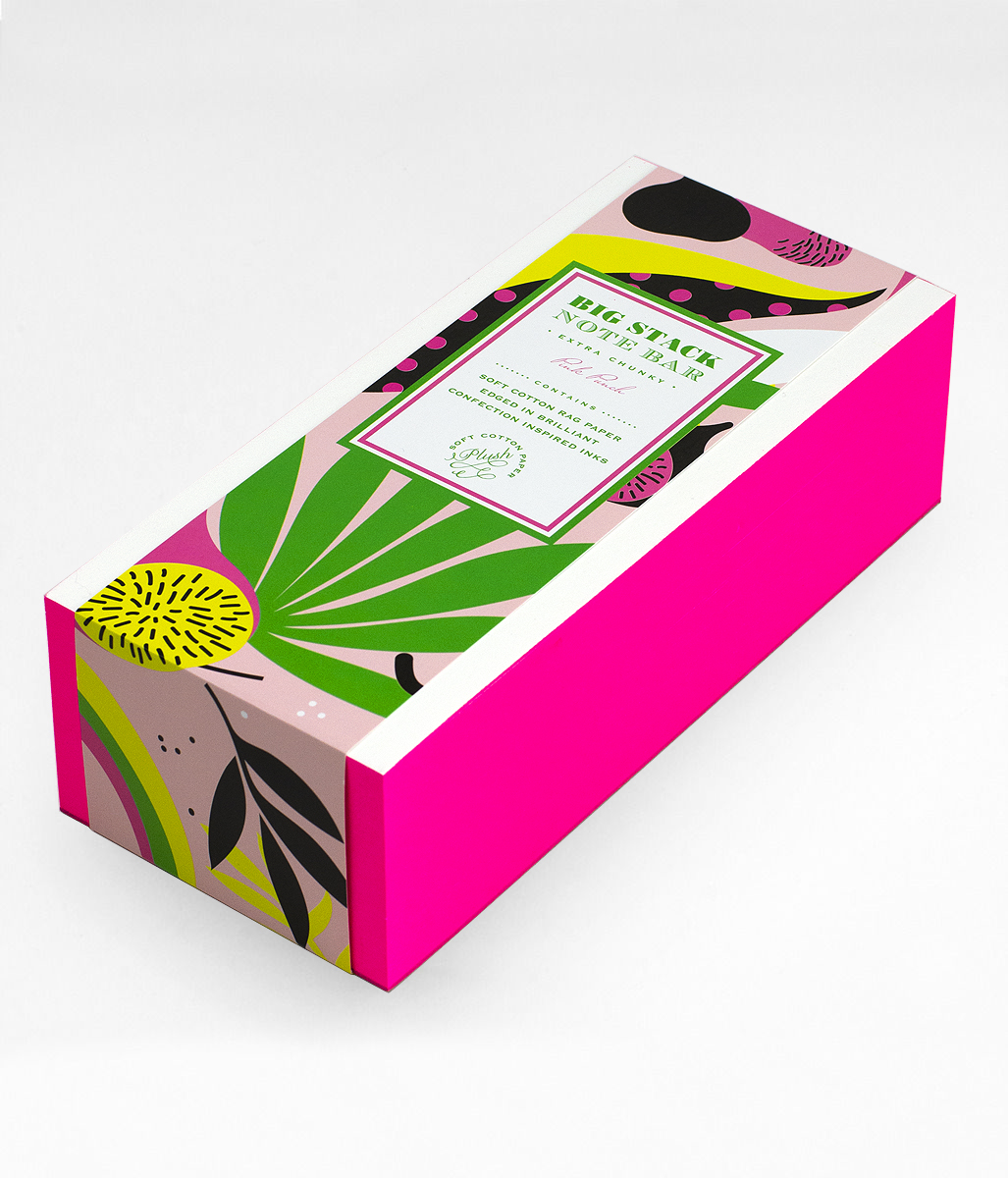 5.0 Hot Pink. Who doesn’t love a color with the word “hot” in it? Hot pink reminds us of bad fashion choices in the 80s, of questionable prom dresses, Malibu Barbie, Dirty Dancing and Wham! It shows us that pink isn’t all petals and ballet slippers. It can be as bold and sexy as red. Italian fashion designer Elsa Schiaparelli introduced the world to hot pink in 1937. Schiaparelli dressed Marlene Dietrich, Great Garbo, Katherine Hepburn and Lauren Bacall. When she invented a color the fashion world took notice.

“Bright, impossible, impudent” hot pink has been part of the landscape ever since. It’s even been declared the new orange as increasing numbers of construction and road workers are adopting it as their color of choice for safety vests and hard hats. Turns out hot pink is just as visible as blaze orange yet a whole lot sassier. At Elūm we are hot pink’s biggest champions. We love a color that isn’t afraid of being its own bold self.